Lakeland Orienteering Club (LOC) has members living in the area from Barrow and Millom in the West to Kirkby Stephen in the East, and from Shap in the North to Carnforth in the South.

Read more about us… 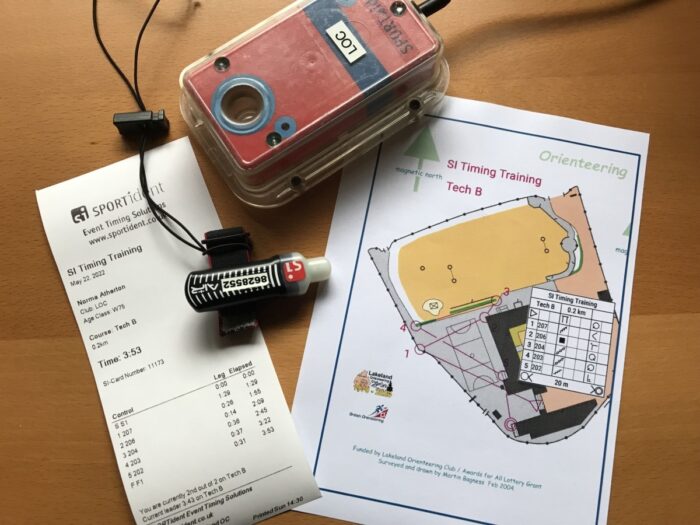 Thanks to Ali and Mike for delivering the SI training on Sunday morning. It was a great session…now all we have to do is put our new found skills into practice. Another course will be arranged in the autumn.

We are now seeking to appoint a part-time Club Development Officer to deliver the project. Details attatched 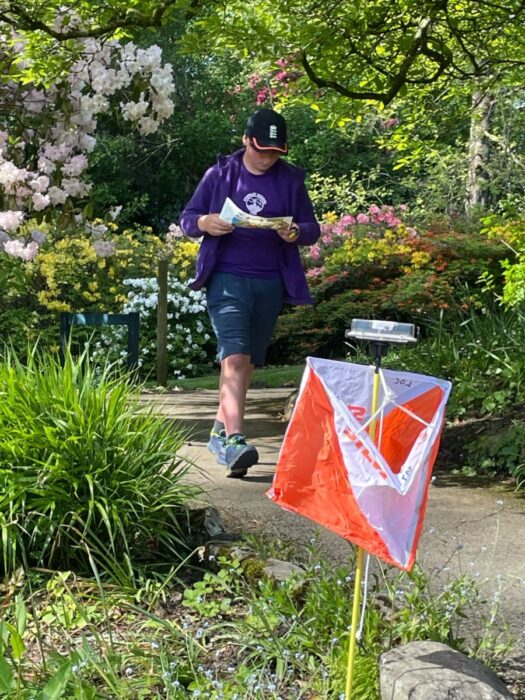 Well done to all those who competed in this year’s competition. The last event was held on Thursday at Brockhole. Thanks to Selwyn Wright for organising this series and for all the LOC members for their help.Congratulations to Penny Bridge who were the overall winners. 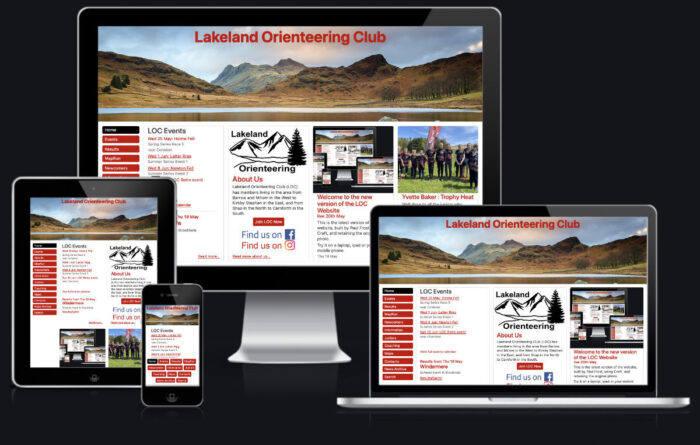 Welcome to the new version of the LOC Websitelive 20th May

This is the latest version of the website, built by Paul Frost, using Craft, and retaining the original photo.

Try it on a laptop, ipad or your mobile phone.

Well done to all the juniors who competed at Tockholes on Saturday. They did a brilliant job coming a close second to WCOC but since they were a seeded club they automatically qualified for the final. As a result LOC also qualified.

Not to be missed!
Tickets will be available very soon.

Many thanks
Gill & Judy

Are British Orienteering Rules too complex? – your opportunity to make a difference read more…